Susanne Taylor is from Ansbach, Germany, and moved to the United States in 1989, where she received her B.A. in Spanish at Methodist College in Fayetteville, NC. She then completed her M. A. degrees in German and Comparative Literature as well as her Ph.D. degree in Comparative Literature at the University of Arkansas in Fayetteville. She has taught all levels of German language courses, and general literature and culture courses. She is interested in everything German, especially German film and business courses. Susanne Taylor has been taking students to Germany for the off-campus conversation and culture course since 2001. She loves to travel to Europe and within the U.S. 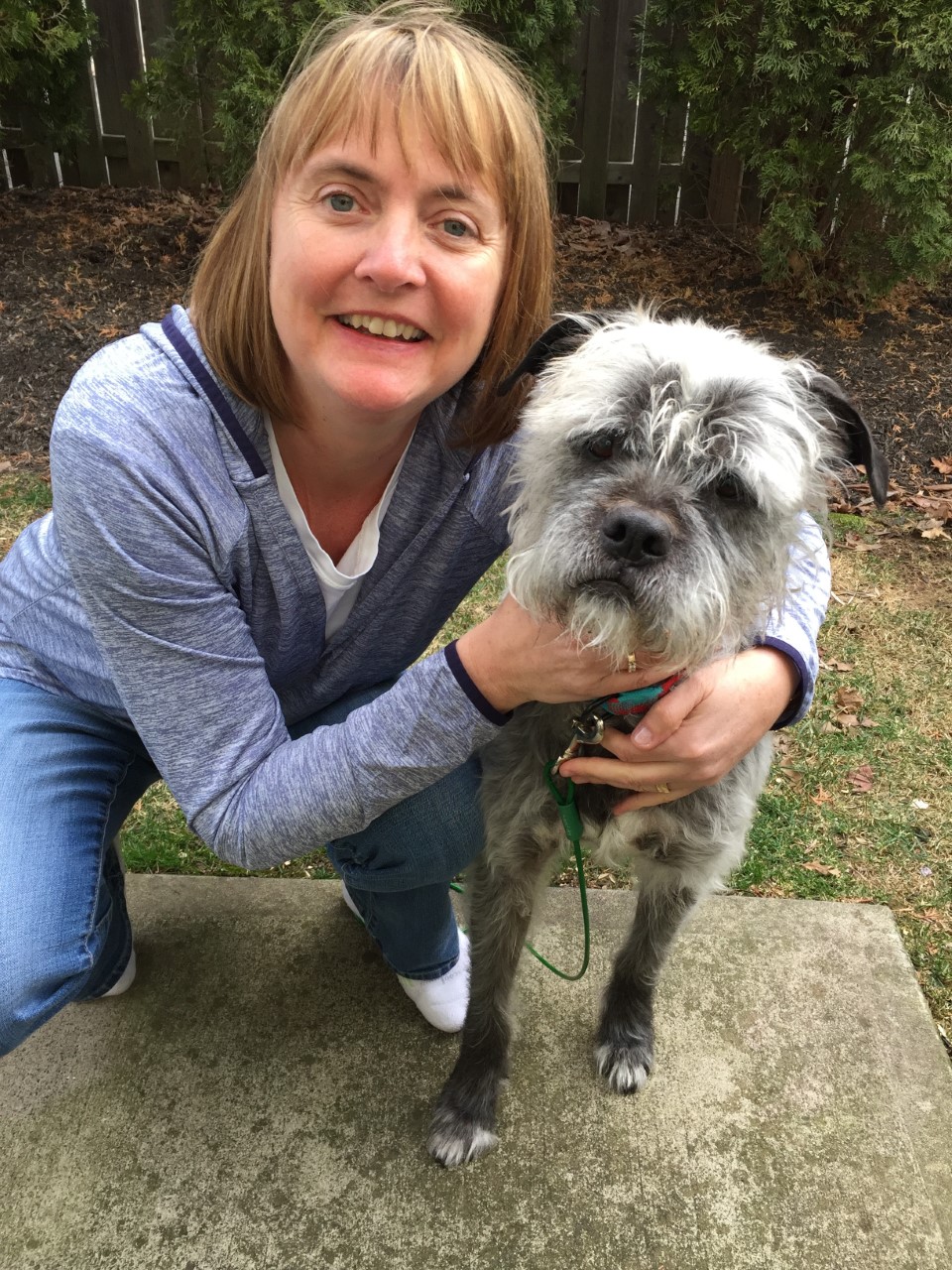